On September 27, 2007, I staked my claim in a little corner of, what was then, a niche online craft sales venue called Etsy (maybe you’ve heard of it?). I claimed my “ccmhats” domain, uploaded a photo header… And called it a day.

Somehow, the act of actually uploading currently available hats for sale eluded me. For EIGHT years.

I had lots of reasons: I was too busy making said hats. I needed a better camera to take better product photos. And the sizing issue was so tricky! How do I correctly describe the size of a hat that varies both in circumference and depth?

It felt like a lot of fuss for hats that would likely sell at my next craft show anyway. 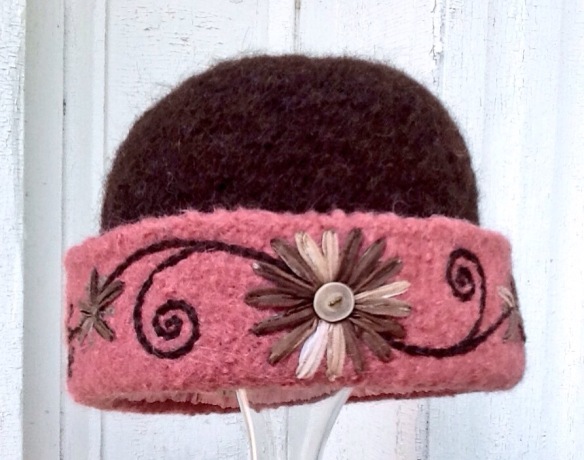 But the truth is, I tend to be a perfectionist. And I was letting The Perfect get in the way of The Good. I’ve been working on changing that though. Because imperfect action is better than paralyzingly inaction.

So, without further ado, allow me to announce the Grand Opening of CCM Hats on Etsy!

If you’re looking to treat yourself or someone special, I hope you’ll find a hat there that you love. And if you’re just browsing, I hope you’ll favorite some hats to let me know which ones you like.

And if you favorite my shop, I’d be ever so grateful. I have a lot of lost time to make up for in the Etsy universe.

Better late than never, though… Huzzah!

5 thoughts on “Huzzah! Hats for Sale in my Etsy Shop at Last”