One of the best things about living in Alaska?

Getting to experience the Northern Lights. In person. Right above me. 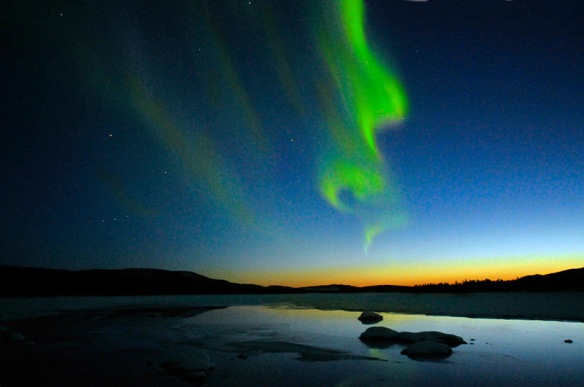 They didn’t happen every night, but when they did, the intense green pulsing and flashing, directly overhead, always set my heart on edge. 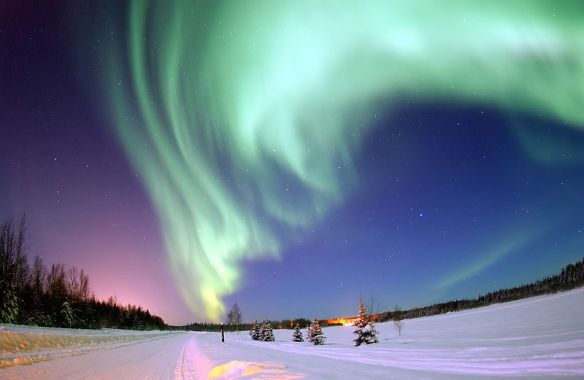 The Aurora are other-worldly. The first time I saw them, it occurred to me: “If they invited me to go with them, I would.”

The Northern Lights are mostly an intense, flashing green. But occasionally, you might catch glimpses of red, or very rarely, blue. 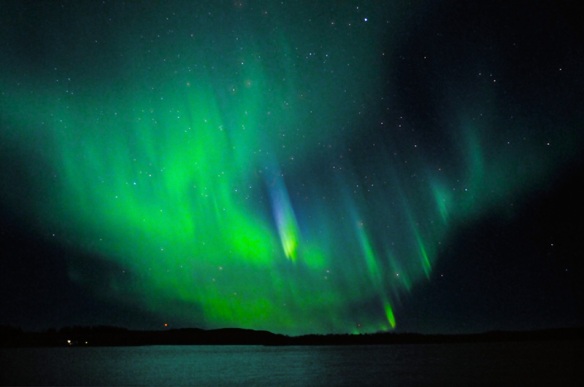 It’s no wonder that northern Native people had many myths and legends about them.

One Inuit myth tells how the Northern Lights were imprisoned in rocks along the Labrador coast until a mighty warrior struck the stones with his spear, freeing most of the lights to dance in the sky above.

The rest remained in the stones known as Labradorite.

When I met my birthfather 3 years ago, his lovely wife gave me this gorgeous stone, to help connect me to my Labrador Metis heritage, which I’d never known before. 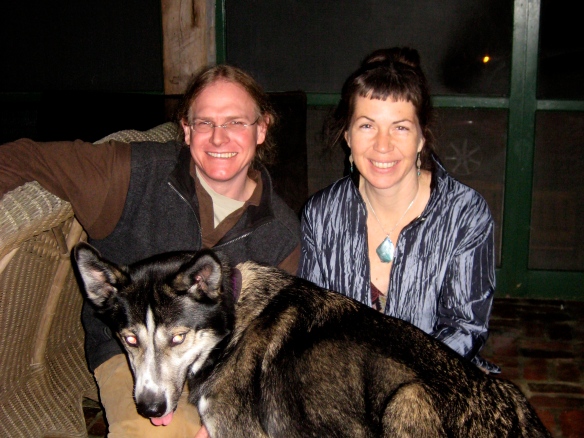 My Labradorite pendant steals the show and connects me to my original heritage.

Wearing my Labradorite stone pendant, I am connected both to my genetic heritage, and to my previous life in Alaska.