In Denali National Park & Preserve, it’s easy to fixate on the big stuff.

At a staggering 20,320″, Mt. McKinley is high on the list of things Park visitors hope to see.

Due to the Mountain’s height, however, it’s obscured by clouds nearly 70% of the summer.

So glimpsing the Park’s “charismatic megafauna” – moose, caribou, Dall sheep, wolves & grizzly bears – is next on the wish-list of most Denali Park visitors.

However, Denali is a National Park, not a zoo. The wildlife is wild, revealing itself in brief, unpredictable and often far-away glimpses.

Caribou near the Park road between Toklat and Polychrome Pass. (Photo by Kent Miller)

As a Park Ranger, I preferred to focus on the small, everyday stuff all around us. In a subarctic environment, that meant a lot of moss and lichen.

A deep bed of sphagnum moss along the Byer's Lake trail in Denali State Park, 2003.

I’m a firm believer that it’s important to slow down and notice the little things in life.
Little things can change your perspective, and surprise you with unexpected beauty.

Sphagnum moss is fascinating up close.

When you rush through your days, you risk missing the beauty right at your feet.

On every guided Ranger hike, I encouraged Park visitors to slow down and investigate the abundant moss & lichen they might otherwise overlook.

'Old Man's Beard' is a kind of lichen usually found growing on trees. 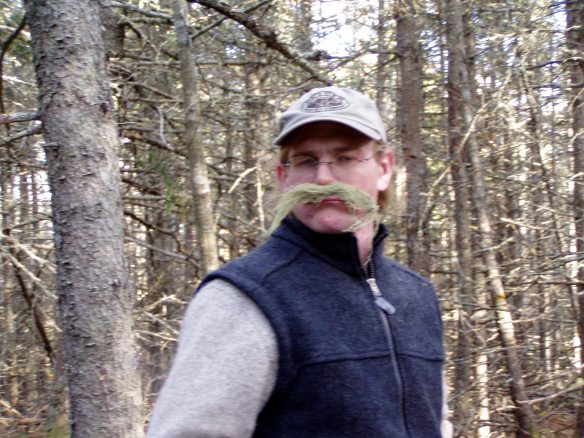 (So, this would be 'Old Man's Mustache' lichen, then?)

Volunteering with the Park Kennels 3 winters, I had the honor of naming a litter of pups.

My choice for a litter theme? (Wait for it…) Lichens! 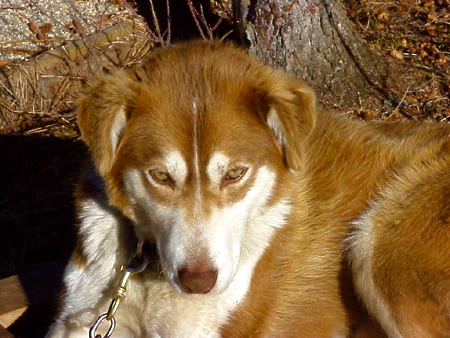 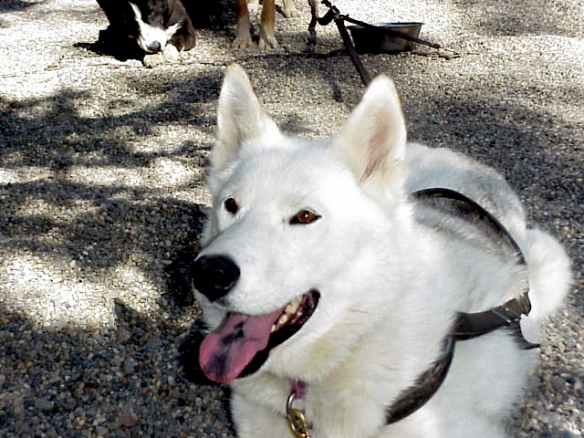 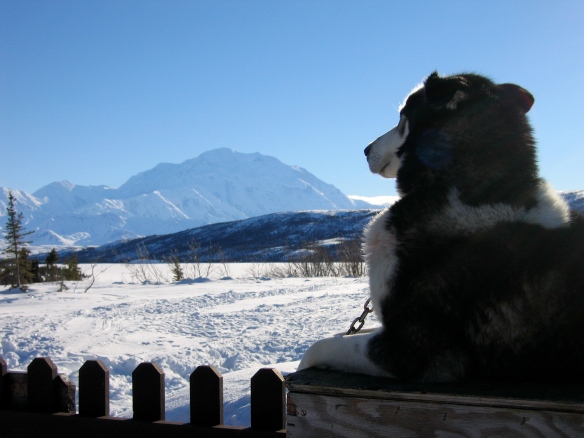 For me, learning to enjoy the little things makes all the difference.