Tonight, my bottom-of-the-league hockey team, Deep Purple, has a round one playoff game versus the top team, the Red Devils.

This is my 3rd winter playing in the CHL (Campion Hockey League), and I won’t lie. With our 1-19-1 record, it’s been a character-building year.

We’re an expansion team, made up entirely of folks who’d never played together before. Ever. Some players had only a year or 2 experience as adult beginners before signing up.

There were some ugly losses early on. Ugly.

Keep your head up to read the play & try to anticipate your opponent’s moves.

But, as the season progressed, so did we. Games got much closer as players got more confident and put more pucks on net.

Hockey is a funny game. Sometimes you get a lucky bounce. Hard work can beat talent, if talent doesn’t work hard. 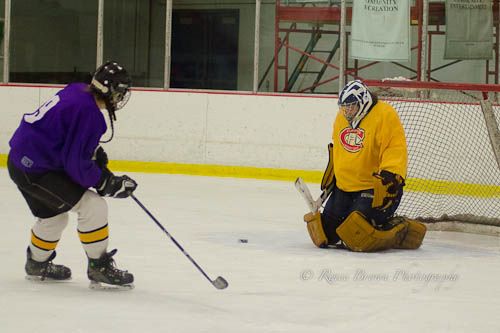 Rushing the net without the puck supports the play and helps generate secondary scoring chances. (Keep your stick on the ice, though.)

Would I bet money on my #8 team tonight? Maybe not.

But I wouldn’t bet against us, either. You just never know. Hockey is a funny game. 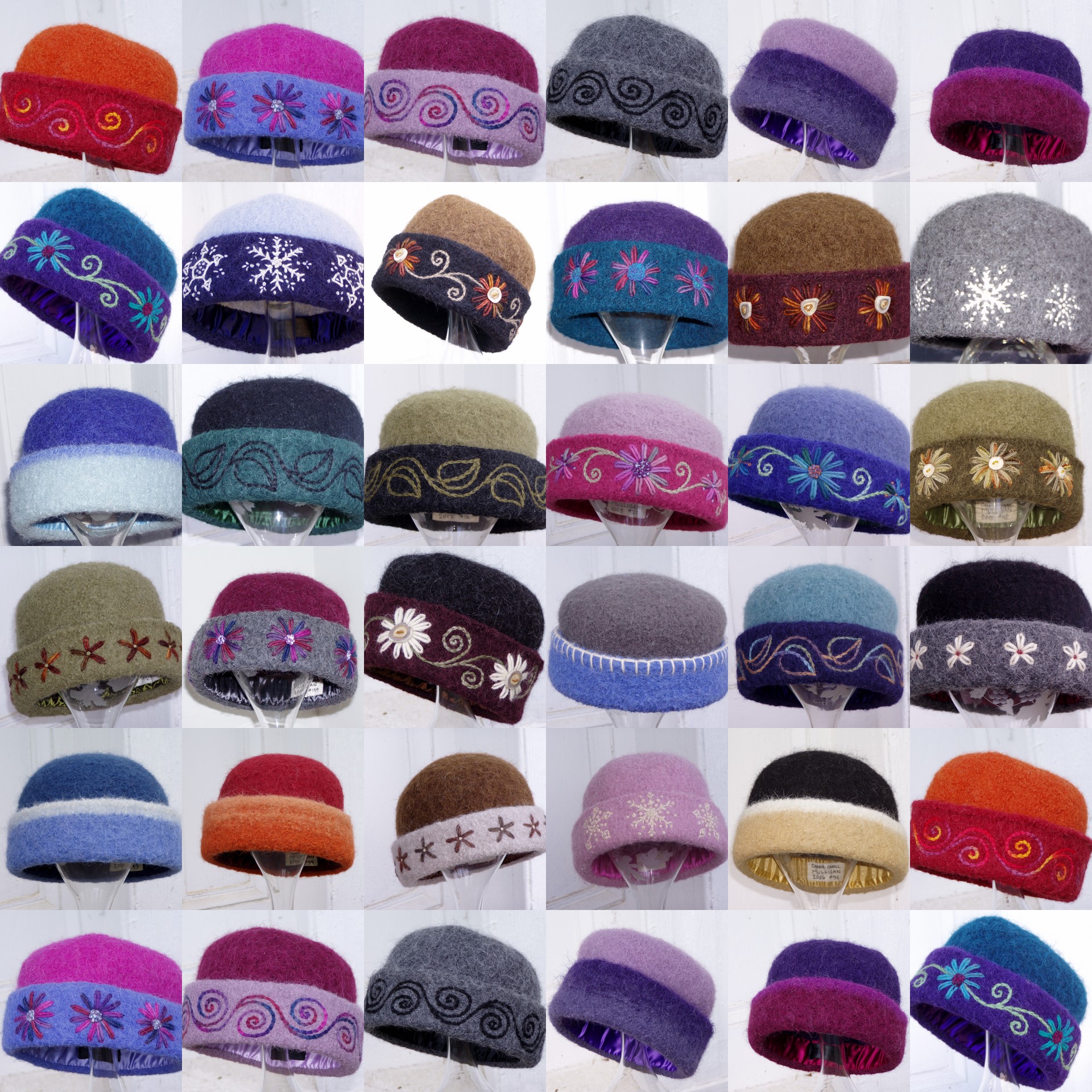 Check out styles and prices for every head!
Join 2,746 other subscribers